Shoji Naito was born in Toyota, Japan. He started playing guitar and harmonica at the age of sixteen and played with local blues bands.

He moved to Chicago to study the blues in 1996. While learning the blues in the clubs at night, he studied jazz guitar and bass at Columbia College Chicago.

He joined Eddy Clearwater Band in 2004 and started touring worldwide.

Shoji has been playing guitar and bass with a number of Chicago Blues Bands including Billy Branch and The Sons Of Blues, The Cash Box Kings, and Mississippi Heat. 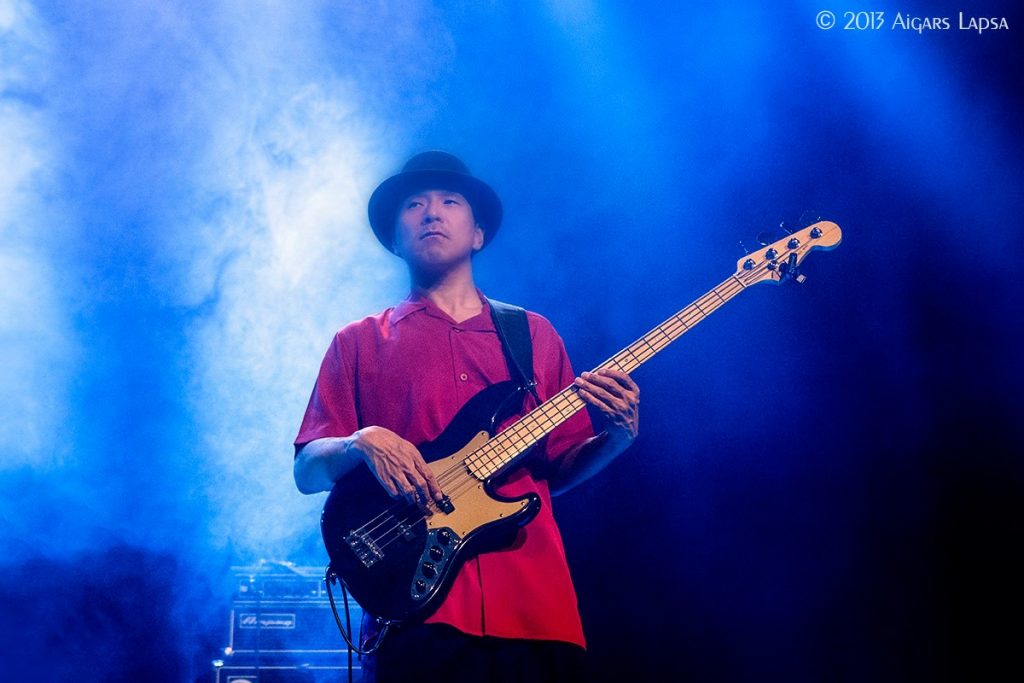