We have a title for the CD and it is Bob Koester approved: WARNING SHOT it is. Warning Shot is our 11th recording. We will feature songs from our guitarist Michael Dotson. Inetta is heard on the bulk of the songs, Kenny Smith and Andrew Thomas contribute on drums, and our special guest Sax Gordon did the horn arrangements and performs awesome solos on quite a few as well. The band is excited about this one! 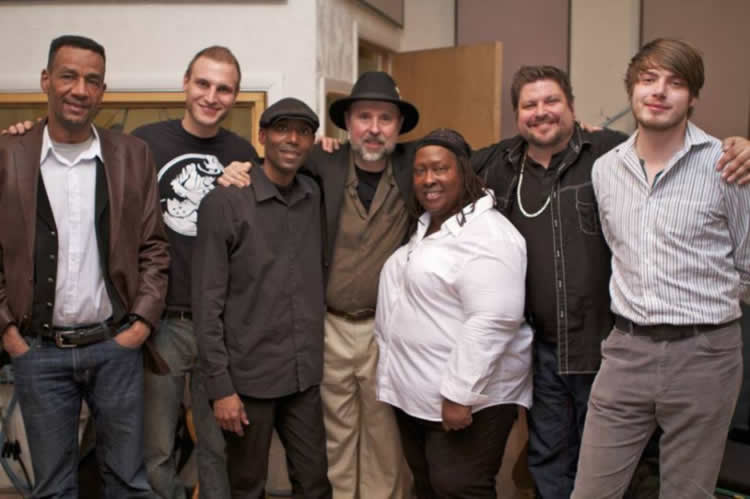